Mysterious obsidian in a basaltic eruption?!

Basaltic eruptions are the most common manifestations of volcanism on Earth. Pyroclasts help volcanologists unravel the timeline of magma storage and ascent prior to eruptions and vent processes during eruptions, which in turn contributes to hazard mitigation models associated with impending volcanic eruptions.

A recent field excursion to Ascension Island uncovered unique and highly unusual obsidian pyroclasts which co-erupted with scoria in a dominantly basaltic fissure eruption. They comprise of dense glassy bombs which range in size from millimeter spherical beads to large spatter-like bombs (>40 cm in diameter). The obsidian clasts show fluidal shapes (such as suspended drops, large outflows and stretched filaments) which imply that they erupted with unusually low melt viscosities and landed hot on chilled scoria clasts.

The obsidian clasts only account for a small-volume of the total ejected material. This, coupled with the distinct magmatic compositions, suggests that the two magmas did not reside together in a density stratified magma chamber. An alternative possibility is that a shallow pocket of degassed rhyolitic magma was intersected by ascending mafic magma in dike. However, this also does not account for the low volume of eruption obsidian and absence of mixing/mingling textures. This is comparable in the wider Ascension Island magmatic suite where there is no evidence for magma mixing. Therefore, the storage of the two magmas and fragmentation at the subsurface remains ambiguous.

Currently, the preferred hypothesis for their origin is assimilation of water-/gas-poor felsic country rock, which bypassed the mafic eruption and remained in isolation until deposition. Reheating to the basaltic temperatures of the mafic dike would exceed the glass-transition temperature, remobilising the clasts, thus invoking highly fluidal textures. However, similar pyroclasts elsewhere that co-erupted with basalt have examples of large rhyolitic inclusions which show no evidence of re-melting. Ascension lacks any intermediate clast-type, which highlights the unusual nature of these pyroclasts. 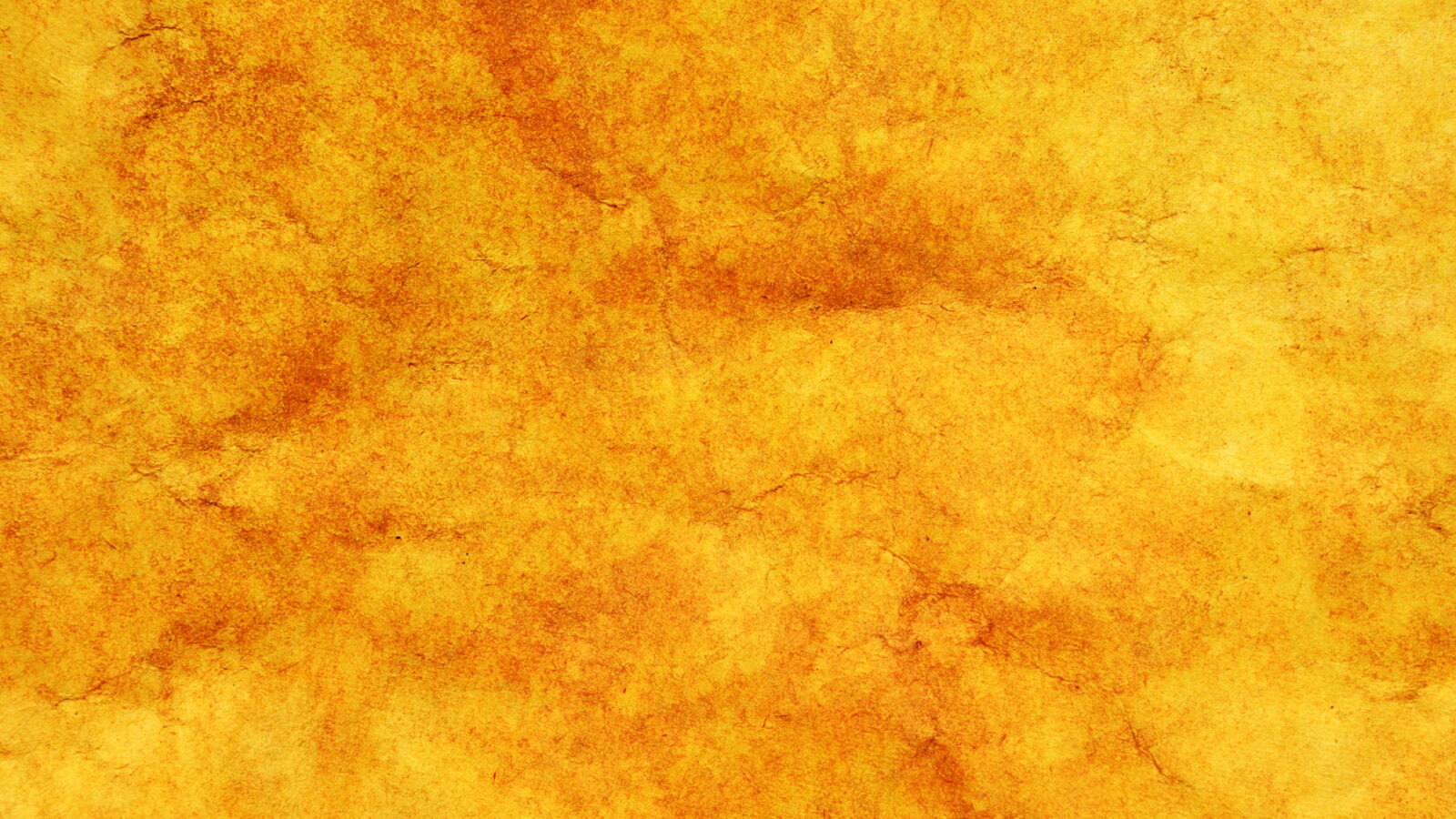 The origin of these obsidian pyroclasts would benefit from future field excursions to Ascension Island, to look closely at the visible conduit and potentially uncover more pyroclasts which show a range in melting regimes. Additionally, obtaining water contents in the obsidian would provide insights into the magmatic processes (melting, crystallisation and assimilation), further placing constrains on their genesis.

Special thanks to Rich Brown, Katy Chamberlain, Fabian Wadsworth and Kate Dobson for insightful conversations and help during the supervision of this project.

Annabelle also runs an Instagram geology blog (@Geology-talk) where she shares bite-sized pieces of geology, geo-art and her ongoing research. You can follow her on twitter too (@Volcannabelle)!